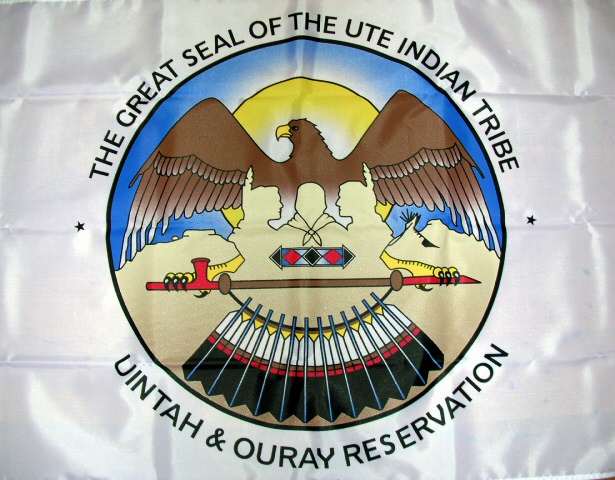 Each of the three Ute tribes has its own seal with images and icons that are important to the Tribes. The government of each tribe is elected by the members of the tribe.

The Indian Reorganization Act of 1934 makes it law for the U.S. to deal with the tribes as a nation. Tribes living on reservations are considered sovereign nations within the United States, meaning the tribes have the right to create their own government. In 1950, the three Ute tribes were awarded more than $31 million dollars for lands taken illegally by the U.S. government