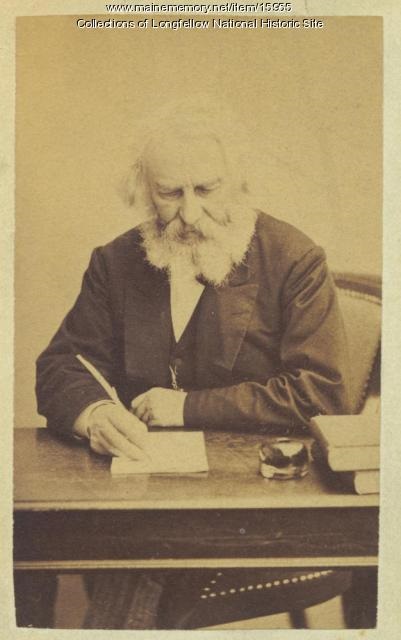 "Evangeline: A Tale of Acadie" is written in dactylic hexameter, the style of classical European epics such as Homer's "Iliad." Longfellow was familiar with the style as well as European languages, literature, and poetry. He would later publish (in 1867) the first English translation of Dante Alighieri's "Inferno" (Italian, 1314) in blank verse. Longfellow's contributions to American poetry and literature included the development and introduction of mythopoetic figures into the cultural consciousness, and thus the creation of new American mythology.